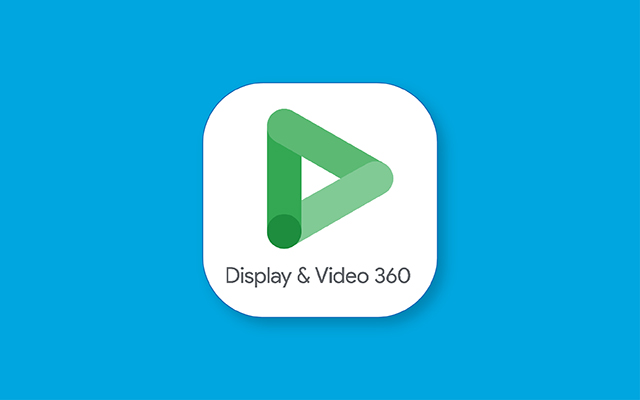 Google Display and Video 360, Google DV 360 is an analytical tool and an intelligent software that drives marketing automation through end-to-end management of digital campaigns. The magnitude of data available to a marketer enables the marketer to not only plan, execute and track campaigns but also plan the whole digital media mix, and find and manage audiences. With features like fraud protection a marketer can discern between real and fake impressions and clicks. Let’s look a little deeper into the benefits Google DV, 360 has to offer: 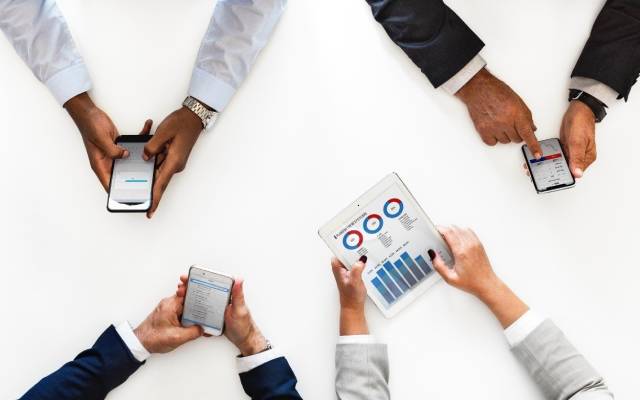 Plan at every stage

Now apart from pre-planning and analysing data before Campaign Launch, plan and optimise your Campaign every step along the way - with frequency, reach and audience behaviour data and complex analyses run through Google DV, 360. 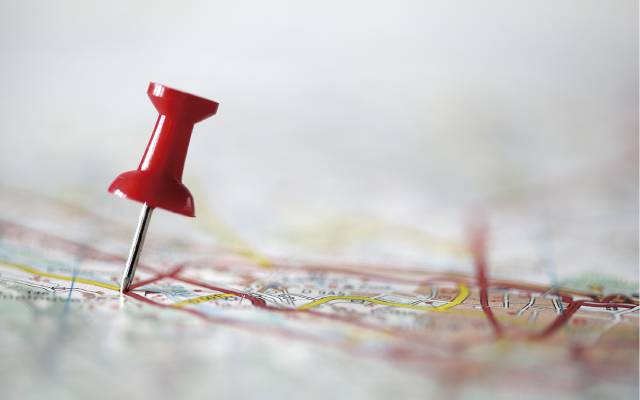 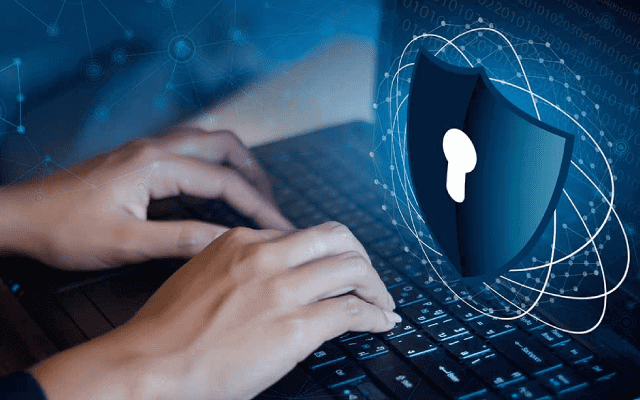 Google DV 360 packs power at your fingertips – power to market / sell your product / service/ brand, in the most optimum and cost-efficient way.

Ayati Works uses Google DV 360 as one of the tools for Campaign planning, execution, and tracking. We have marketing magic in our fingertips with the Google DV 360.

Work with us to know more!